RTÉ and Saorview Partner with Freesat for New Saorview Product

RTÉ announced that Nicky Byrne will represent Ireland in Eurovision 2016

Al-Jazeera America to cease broadcasting by end of April

Radio Mi Amigo International has sent out a message, that their weekend programmes are now available on the FM frequencies

Low power mediumwave in the Netherlands. After switching off a number of high power transmitters in 2015, at the end of December the Dutch government has launched a public consultation on ‘opening up’ the mediumwave band for radio and non-radio applications with ‘low power’ and with limited government regulation. When referring to ‘low power’ this means both a power in the range of 1 – 5 watts (site coverage) and 50 – 100 watts (municipal coverage). The idea is that the same frequencies will be re-used across the country. They will be handed out on the basis of a first-come, first served basis. Deadline for comments is 14 February 2016.

Radio Ulster @ 40 – Filmed as part of the BBC Radio Ulster 40th Anniversary Gala Concert in the Ulster Hall, this film features BBC Radio Ulster presenters and contributors reciting an extract from the poem “The Dane Tree” by Alfred Noyes, a celebration of airwaves and the power of radio. The poem was originally read at the official opening of the Daventry Transmitting Station in 1925 – the transmitter allowed the BBC to broadcast radio content across the world, with what was then called The Empire Service.  Today it is known as The World Service.

Voice of Peace (Hebrew: קול השלום‎, Kol HaShalom) was an offshore radio station that served the Middle East for 20 years from the former Dutch cargo vessel MV Peace (formally MV Cito), anchored off Tel Aviv. Founded by Abie Nathan and the New York-based Peace Ship Foundation, the station broadcast almost continuously between 19 May 1973 and November 1993. The station was relaunched but solely as an online station in August 2009. A second online channel was added in 2014 called The Voice of Peace Classics.

Witness testimony of Fergus O’Kelly. read by Brian Greene for The Media Show

Background.
In 1964, Marshal McLuhan, Canadian philosopher of communication theory, wrote of the incident, The Irish Rebels used a ship’s radio to make, not a point-to-point message, but a diffused broadcast in hope of getting word to any ship that would relay their story to the American press. This is widely accepted as the world’s first radio broadcast.

On Wednesday another message was sent which read: British troops have been repulsed with great slaughter in the attempt to take the Irish position. The people are wildly enthusiastic for the new government.

Imagine the surprise when one of the ships that received this message was the British warship HMS Adventure anchored at Dun Laoghaire, just south of Dublin. Sadly, by Friday the broadcasts ceased and the Rising was all over.

Gay Byrne – Recovering after a heart attack on Dec 29th

Ray Foley to leave 98FM and the breakfast show

Christmas FM raise almost €200,000 for Make-A-Wish Ireland. Thanks to An Postand Lidl Ireland for sponsoring the station and Ballsbridge Hotel for giving it a home 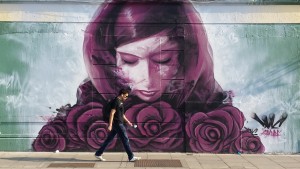 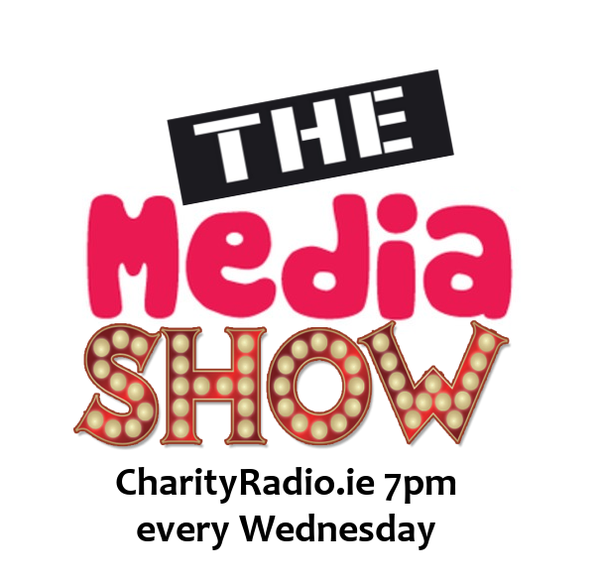