Across Ireland church services are broadcast from many parishes on 27MHz. The churches which used to operate around 107MHz now use license exempt Citizens Band Radio spectrum to broadcast daily mass services to parishioners who are unable to attend in person. From the roofs and steeples there are 11 meter band antennas to achieve a ground wave signal of a few miles on 4 watts of power. The modulation is not in the typical CB radio AM mode but the more popular UK mode of FM offering higher audio quality. 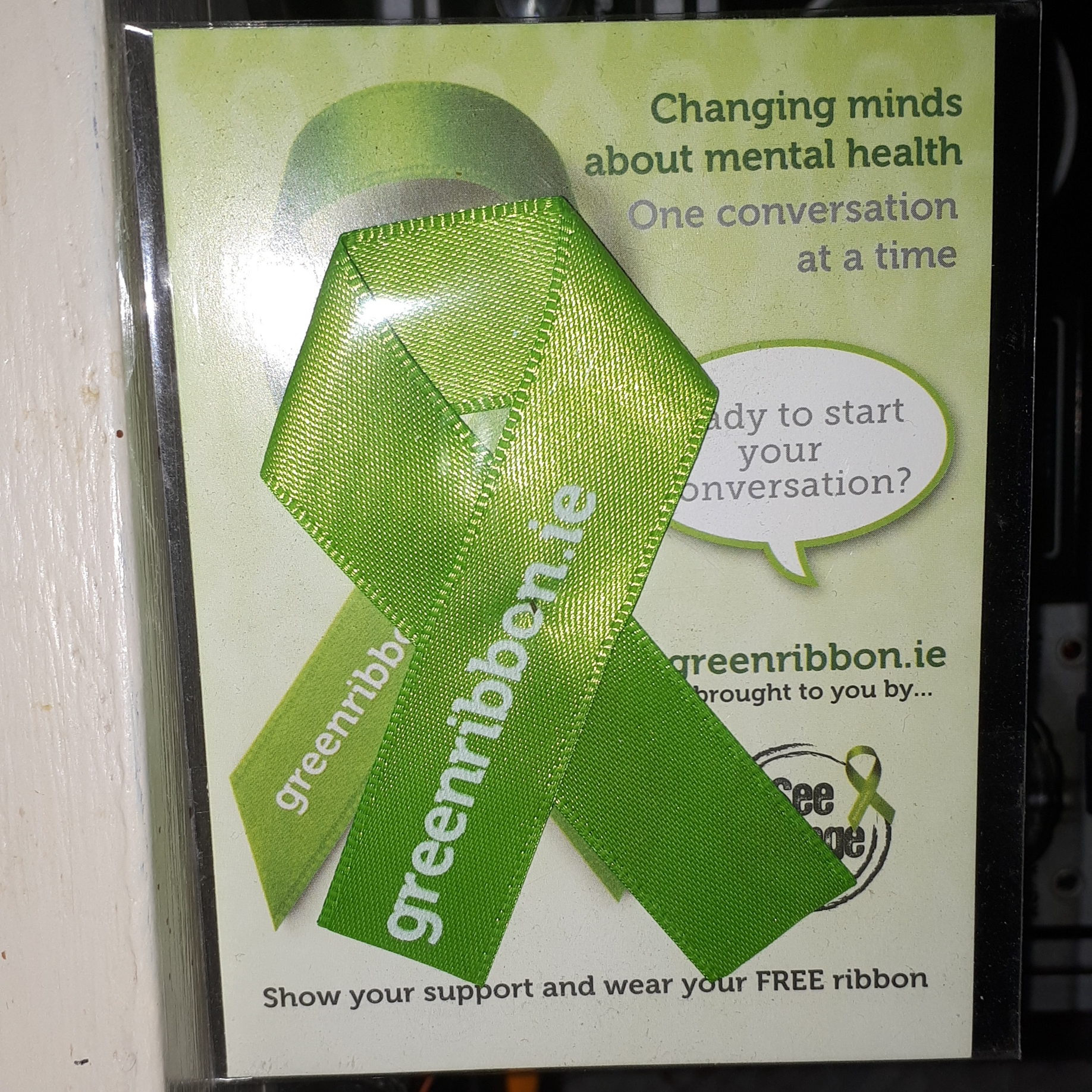 Get yours and wear it. 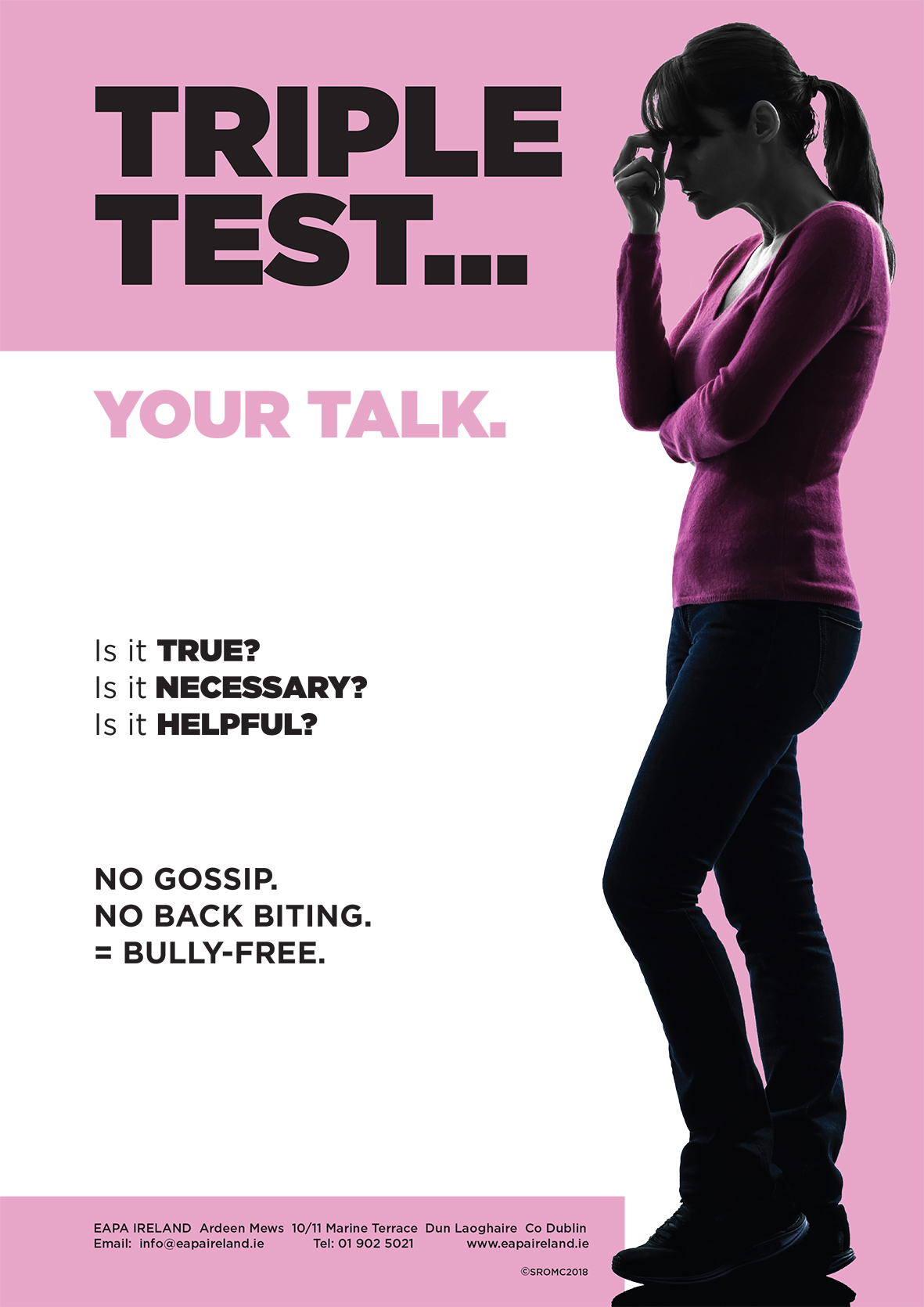